Two Immigration officers who were arrested in an Op Selat blitz last year were fined RM15,000 and RM6,000 each, in default 10 months’ jail, by the Sessions Court here today after they pleaded guilty to three counts of corruption.两个移民局官员因为受贿被处以罚金和十个月监禁。

Mohamad Izhmi, who was stationed at KLIA2, was fined RM15,000 after he pleaded guilty to receiving RM10,000 from an individual who he knew had connection with his official duties综上所述应该是在机场花钱放行的那种受贿形式。

Muhammad Rushdi, who was stationed at the Kuala Lumpur International Airport (KLIA) was charged with two counts of receiving RM3,300 in two transactions from an individual as an inducement to release foreigners entering the country without going through proper procedures.其中一个官员是在KLIA被指控总共收到两笔共计3300马币，用于非官方渠道放行外国人入境的不良操作。 The offence, under Section 25 (1) of the Malaysian Anti-Corruption Commission (MACC) Act, was committed at Maybank Islamic Berhad, Bandar Baru Nilai on July 20 and Aug 12, 2019.He was fined RM6,000.最终根据马来西亚相关法律他被处以罚金6000马币。

The court also ordered assets belonging to both the accused, comprising car, motorcycle and lap top, to be forfeited.同时没收部分财产比如车、摩托车、笔记本电脑等。 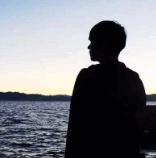 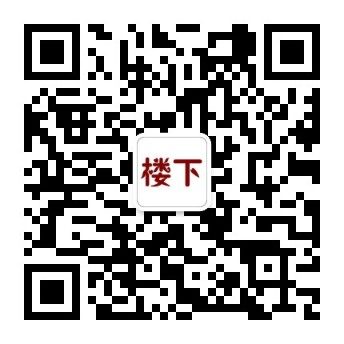