Immigration Department personnel here have arrested two Bangladeshi men for allegedly being the masterminds behind a document forgery syndicate.马来西亚移民局队伍近期抓获两名孟加拉伪造签证团伙。

Department director-general Datuk Khairul Dzaimee Daud said a raid was conducted on a Wangsa Maju apartment at 11am on Dec 6, adding that it came after a Myanmar man was arrested on Nov 25 for allegedly being a middleman for the syndicate.线报主要来自上月25日捕获的一名缅甸外来为此团伙充当中间人。

"The two men are aged 34 and 37 and were busy preparing forged work permits for foreign workers and passports when Immigration personnel raided the apartment," he said in a statement on Monday (Dec 13).这两个孟加拉人被抓时仍在大量赶工制假马来西亚工作签证； He added that both suspects attempted to flee but Immigration personnel managed to nab them after cordoning off the area.两人尝试逃逸，但是移民局执法队伍已经包围该地方。

He added that Immigration security stickers, Construction Industry Development Board (CIDB) cards and passports from various countries such as India, Bangladesh, Nepal and Myanmar were found at the scene.同时发现大量印度、尼泊尔、孟加拉和缅甸人的护照。

Khairul added that the passports found at the scene were to be handed over to the syndicate's clients.

"The syndicate would use middlemen to find customers. Their targeted customers are those from Bangladesh, Myanmar, Nepal and India," he said.该团伙的目标客户主要来自上述国家。

Khairul added that the syndicate has been operating for about a year and charged between RM300 and RM500 for forged Visit Pass (Temporary Employment) stickers, while the rate for forged CIDB cards and passports was between RM100 and RM300.短期工签贴签卖价在500马币左右，银行card和护照在300左右，便宜的很。 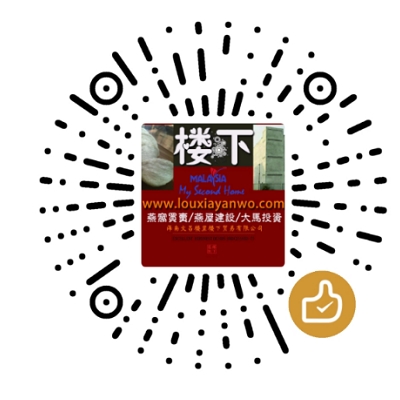 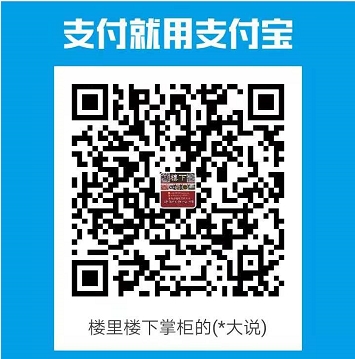 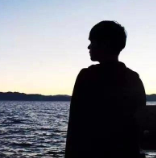 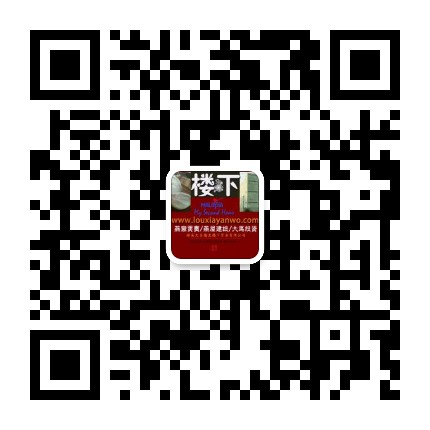 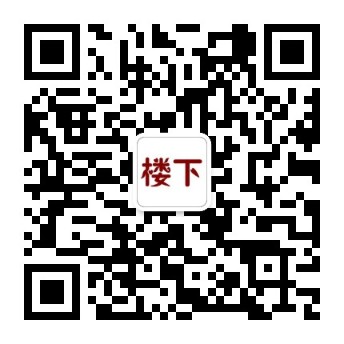